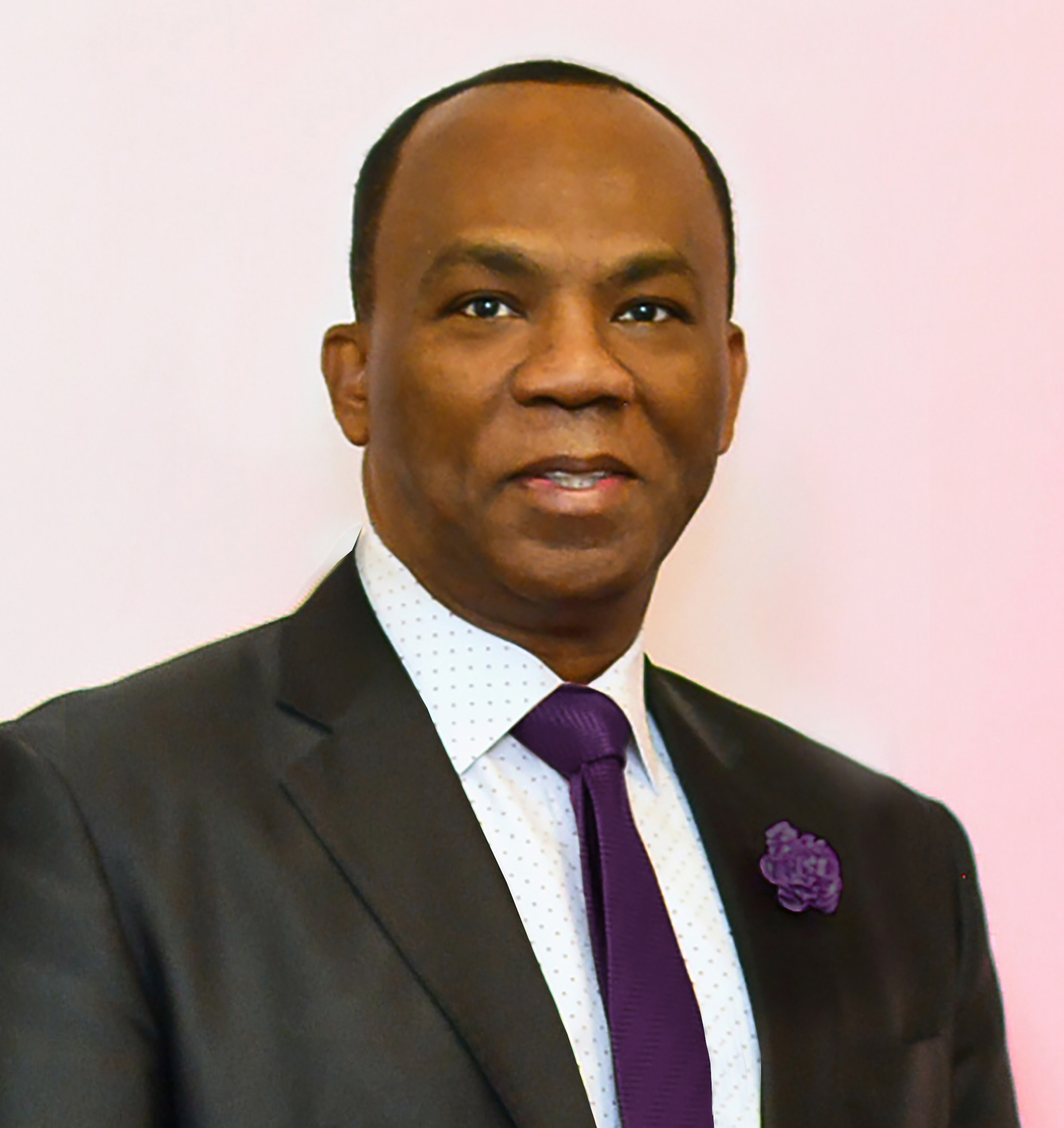 Bishop Barrington Goldson has been married since March 22, 1980 to Elder Jo-Ann Goldson and together they have two children. He holds a Masters in Business Administration (MBA), a Bachelor of Arts Degree in Economics, and a Bachelor of Arts Degree in Christian Education and Biblical Studies. Bishop Goldson is also a certified Life Coach Trainer with the John Maxwell Group.

Bishop Goldson life’s motto is, “You Rise by Lifting Others”. For 27 Years, he has been the founding Senior Pastor of Calvary Tabernacle, situated in the heart of Hempstead, Long Island, New York. Ministering weekly to this diverse congregation of over 700 people, he offers a fresh biblical perspective from his intellectual knowledge, extensive life experience and inspiration of God’s Word. He has ministered internationally in several countries including, Canada, South Africa, Liberia, Sierra Leone, Zimbabwe, Mexico, Guyana, Jamaica and the United Kingdom.

Bishop Goldson can be described as a passionate and compassionate leader. He is a pioneer, visionary, author, dynamic speaker, preacher and teacher. He strives for a spirit of excellence in all that he does and brings a level of commitment, integrity, resilience, and perseverance to projects and programs. He seeks to empower, lead and mentor people to reach their full potential in God; and has devoted his life to “Lifting Others”. 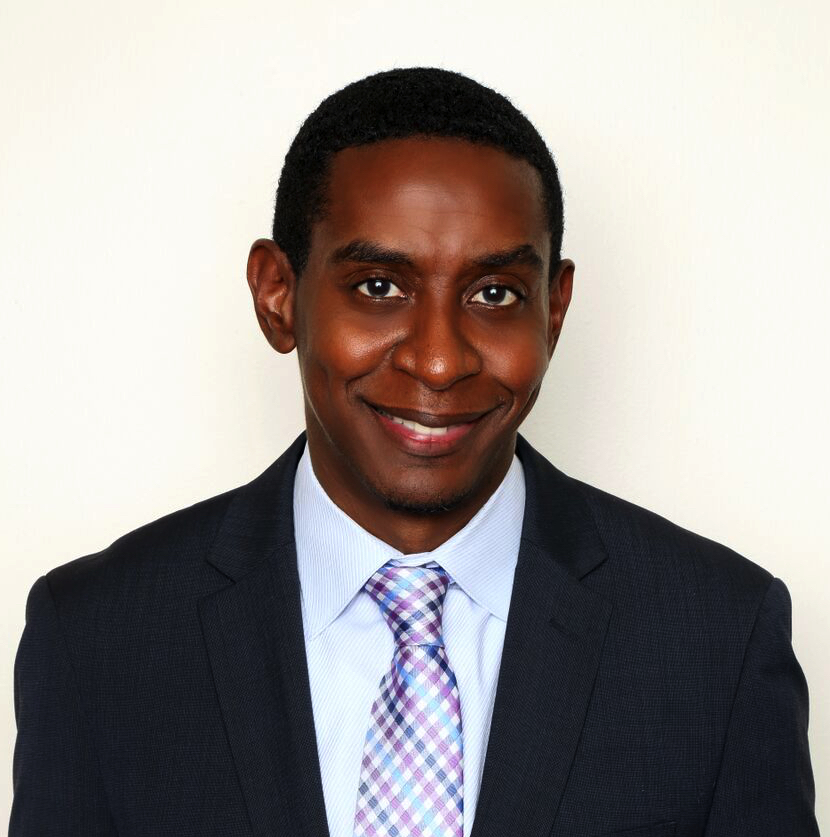 Elder Robert Stewart is the Chief Operating Officer of Calvary Tabernacle Ministries. He is Vice Chairman and a founding Board member of the Academy Charter School in Hempstead. Since 1996, he has been president of the Tri-State Music Association, which provides yearly music scholarships to youth. Robert is an accomplished leader and artist, having received National Endowment for the Arts recognition in Visual Arts, Design and Technology. His design portfolio includes work for Radio City Music Hall, UNICEF, the County of Nassau, Brooklyn Public Library, to name a few. He has won various National Music Awards, including Disney’s National Gospel Choir Fest and Verizon's "How Sweet the Sound" with his choir, The Calvary Tabernacle Choir. He is a graduate of the prestigious Cooper Union for the Advancement of Science and Art and holds a degree from the Genesis Bible Institute.

Elder Stewart has been married to the love of his life, Janice Stewart, and is the proud father of son Judah. 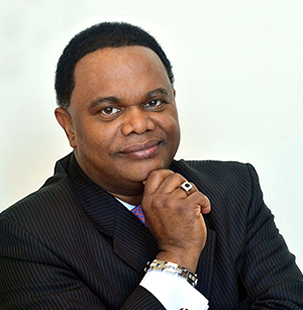 Rev. John C. Williams is an Ordained Minister with the International Bible Way Church of Jesus Christ and currently sits on the Executive Board of Calvary Tabernacle in Hempstead, New York as the Chief Ministry Officer and Chairman of the Elders’ Board. He serves as liaison to the Senior Pastor, to assist each of the various Ministries and Focus Groups by giving insights how to further enhance the vision within the local organization. He currently serves also as an advisor to the Young Adult’s ministry at Calvary Tabernacle. He and his family are founding members of Calvary Tabernacle along with founder and Senior Pastor, Bishop Barrington Goldson and his family. In 2014, Rev. Williams played a major role in the restructuring of Calvary’s organizational structure to strategically position the Church in fulfilling its mission and vision. He was elected to serve on the International Bibleway Church of Jesus Christ Empire State and Canadian Dioceses as the President of the Men’s Ministry from January 2012 to January 2013.

He has served in various leadership positions in the island of Jamaica at Pentecostal Tabernacle in Kingston as a Sunday School Director and also as Director of the Children Ministry. At Calvary Tabernacle he has served as Secretary/Treasurer, Sunday School Director and Executive Director of the Empowerment Ministry and an Executive Pastor. Rev. Williams is currently spearheading the Pastoral training program for new ministers at Calvary Tabernacle.

He is part of a ministry team that is helping to establish various missions in the West Africa and South Africa regions. He was instrumental in the building of a church building for a local congregation in Monrovia Liberia. He has worked in various public sectors and has served on various steering committees for the launching of various businesses.

Rev. Williams’ desire is to help others achieve their full potential and has always tried to enhance their lives by empowering them to become their very best. He looks for the best in people and believes that people can improve if given the correct path.

He is married to his wife Dawn for over Thirty years and has three children: Stevania, Christopher and Jaeson. 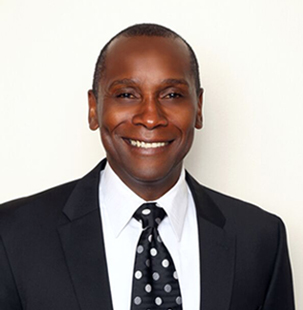 Advisor to Teaching and Empowerment

Elder Wayne Haughton has been married for over 28 years to Andrea Haughton and together they have two children, Wayne Jr. and William. He obtained his Bachelor’s degree in Management and Finance from St. John’s University and a Master’s in School District Administration. He has over 20 years of experience in the fields of finance and management and education.

He is an ordained elder of International Bible Way Church of Jesus Christ Inc., licensed minister for more than seventeen years and has served his local assembly Calvary Tabernacle in several ministerial capacities. Elder Haughton is passionate about empowering others so that they reach their maximum potential as individuals. This passion has led him into various areas in the ministry, particularly counseling.

Elder Haughton walks in a prophetic anointing that establishes the kingdom of God in the sacred and secular places. He is a man of faith who calls those things which are not as though they are.

His pastor, Bishop Barrington Goldson in speaking of Him is quoted as saying. “Elder Haughton is a loyal and devoted servant, a defender of the vision and an apostolic believer to the core. He is a valuable and trusted asset to me and to the kingdom of God. It’s a joy to have him on our leadership team.” 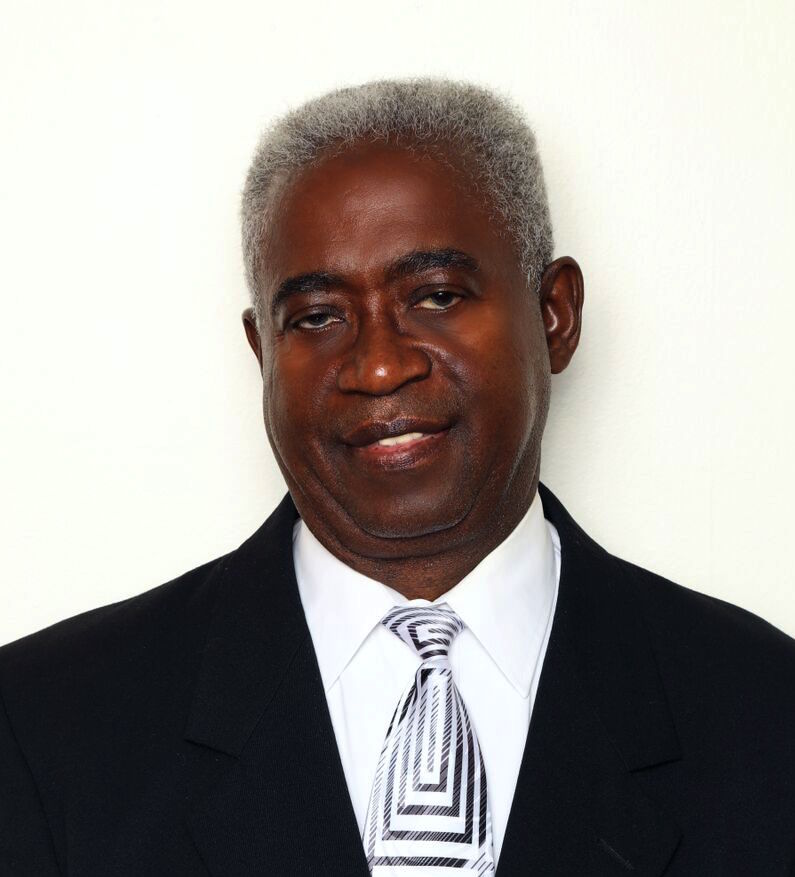 Elder Milton M. Allen is a senior member of Calvary Tabernacle Inc. Hailed from Montego Bay in the parish of St. James, Jamaica W.I. He worked as chef at the Negril Beach Village Hotel supervising a staff of fifty people. He later migrated to the United States where he honed his craft as an Executive Chef at the Culinary Institute of America. Elder Allen has led a long and successful career and though he is currently retired he voluntarily serves in the Uniondale Fire Department where he ascended through the ranks from firefighter to fire Commissioner. He presently serves as Chairman of the Food and Beverage Department in Company 4.

Elder Allen’s hard work and dedication has transitioned seamlessly into the church. For the past 24 years Elder Allen has served at Calvary Tabernacle in almost every ministry including the Deacon Board, home Bible Study, Evangelism, Pastoral, Prophetic, Apostolic and Teaching. He is an avid speaker, a fervent prayer warrior, and more importantly a humble servant of God. His mantra is that if you work for the Lord. The Lord will reward you in due season. He is a firm believer in giving,

His earnest prayer for the saints is always for God to take them to places where they can get more for their money after they bring in their tithes and their offerings. Elder Allen is faithful to his family as he is faithful to God. He has been married for 45 years to his beautiful wife Rooney. The union has brought them three chidren and eight grandchildren. He presently resides in Uniondale where he and his wife operates a daycare facility. 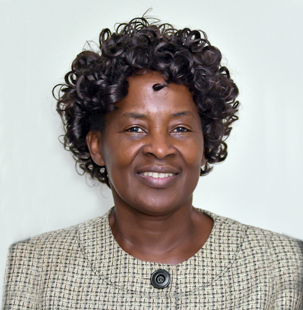 Elder Joan Sealey holds professional credentials from St. Joseph College in midwifery and nursing and is a certified operating room nurse. She has been saved for over 22 years. She has served the Lord in the following ministries during her time at Calvary Tabernacle: hospital visitation, home Bible Study, intercessory prayer, pastoral care and teaching ministry. Elder Joan currently holds a Bachelor's Degree since 2015 in Theology from the New Greater Bethel Bible Institute and completed her Master's Degree in Theology during 2016. She is the mother of one beloved son who holds a bachelors degree in Business Management. 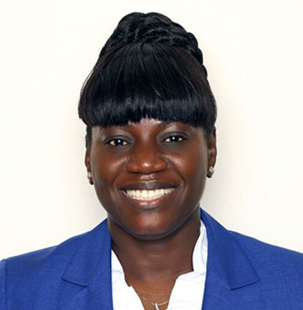 Elder Kaye Elizabeth De Mendonca was born on November 23, 1967 in Corentyne Berbice, Guyana, South America. In 1988 she migrated to the United States of America. On August 17, 1989 she married her High School sweetheart, Marcel De Mendonca. God has blessed her with four beautiful children and three handsome grandsons. The proud working wife and mother takes great pride in providing for her family much like the infamous virtuous woman described in Proverbs 31.

Elder De Mendonca is a faithful member of Calvary Tabernacle, Hempstead, NY, and holds a Doctoral Degree in Theology. She is very passionate about the things of God and finds great pleasure in ministering to others. She is a Front Line Soldier, a Worshipper, an Intercessor, an Evangelist and a Student of the Word, resolute in her allegiance to the Lord. As the leader of the Intercessory/Prayer Team Dr. Kaye’s earnest desire is for God’s House to become a “House of Prayer;” and to see the presence and glory of God erupt in the sanctuary with great manifestations of miracles, signs and wonders. She is thoroughly convinced that Prayer is the Key to unlock every door. 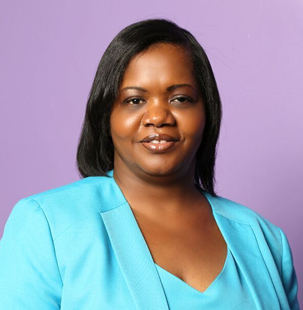 Elder Dawn West, a native of Hempstead, New York, is the youngest of three children and the mother of two and grandmother of one. She is currently enrolled in Molloy College in Rockville Centre, NY where she seeks her Bachelor of Arts in Theology. Elder West has been a banker since 1988 and is gainfully employed as a leading Financial Advisor, holding several security licenses. She has been on the Board Trustee of the Academy Charter School in Hempstead, NY since 2009.

Elder Dawn West is an ordained Elder of Calvary Tabernacle where she has faithfully served as a ministry leader since 2007. Under her leadership and guidance, Calvary’s outreach and evangelism ministry has become a key inspirational source to many local non-profit and charitable organizations. She has received a citation from the Incorporated Village of Hempstead for her community work and dedication to the uplifting and improvement in the lives of the many community residents within the village.

Her passion is simple and that is to serve others. With dedication, Elder West genuinely seeks to be a source of support and inspiration in the lives of others. She embraces humanitarianism, servanthood and selflessness. True leadership is servanthood, and the greatest leader of all times is Jesus Christ. 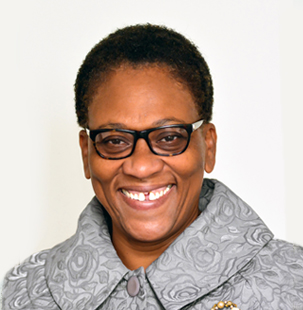 Deborah Whyte “aka” Debbie Reynolds-Whyte, grew up in the church was baptized in Jesus name and received the Holy Ghost at age 8 years while growing up in the church. She became active singing in the children’s choir then the Junior choir. Her ministry developed further in national youth camp meetings & conventions while serving in her local church as youth secretary until she became music director and a member of the church board at King’s Chapel United Pentecostal Church International, Jamaica and a student of Caribbean Bible School.

Debbie has years of professional experiences in the corporate world of Banking, Finance & Human Services. She presently holds a BSc – Health Sciences: Professional Development & Advanced Patient Care from Grand Canyon University. She is presently studying towards a Masters Degree in Human Resources with specialization in Organizational Management.